Thank you! Your submission has been received!
Oops! Something went wrong while submitting the form.

"The results have been phenomenal, anywhere you look." 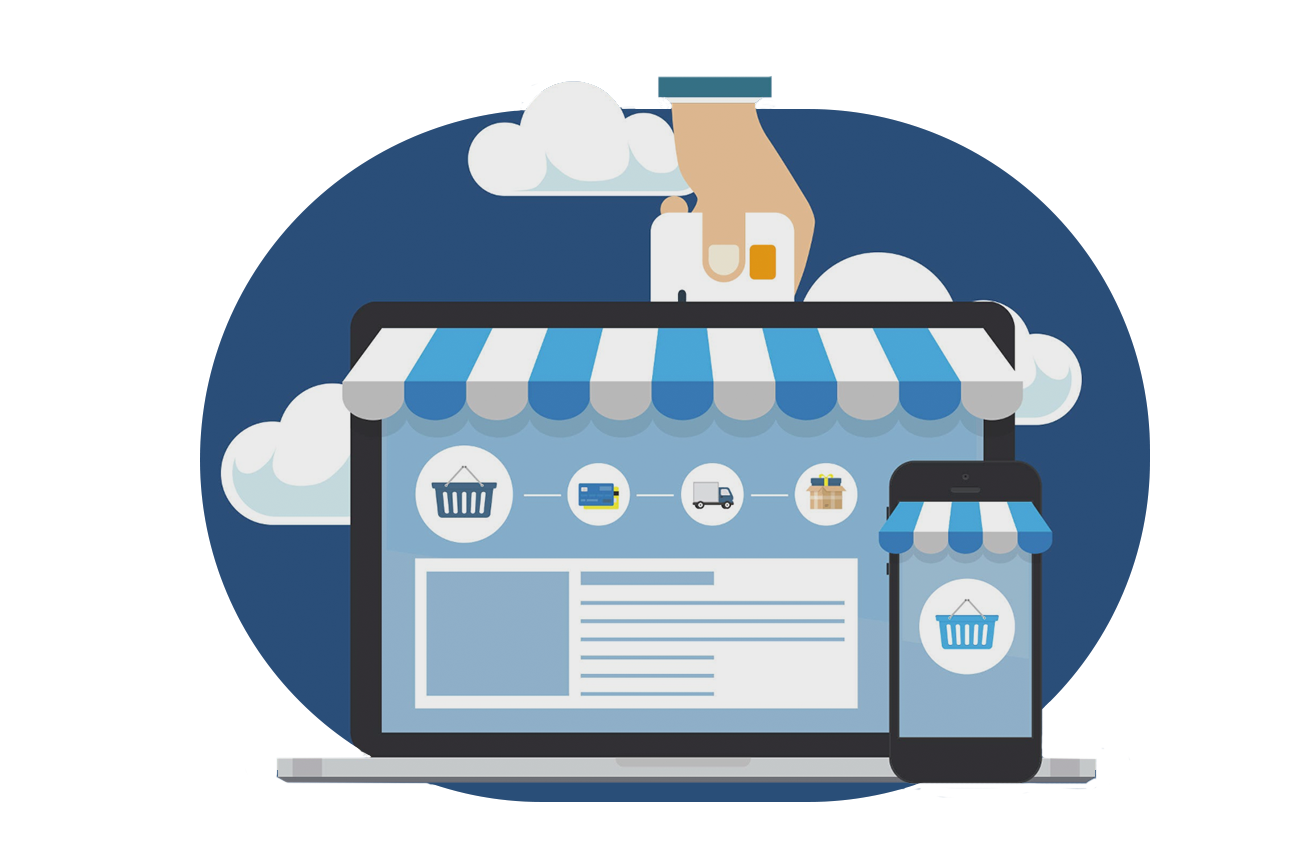 Best Buy is a multinational technology and electronic retailer that has been a staple in the North American market for over 50 years. The company offers installation and maintenance, design, in-home consultations, repairs, technical support and health-related services through their brick-and-mortar store, and online via their e-commerce website. The company operates in the United States, Canada and Mexico, having 1,200 large-format and 400 small-format stores. In 2019, their total revenue was in excess of $40 B.

In 2016, Best Buy Canada shifted its approach to delivering value in eCommerce to Technology. Through the use of an iterative agile methodology instead of a linear “waterfall” process, the company significantly improved its ability to release new code to production and gained speed and efficiencies throughout its eCommerce sector.

Embarking on an Agile Transformation

Best Buy Canada faced the challenge of staying ahead of competition, remaining relevant and thriving in a rapidly changing landscape. In their previous way of working, projects became bloated as people tried to get everything they could within the scope of a project, slowing everything down. The company was exceptional with great employees, but hindered by process bottlenecks and a fragmented infrastructure where people worked in isolated silos.

Recommendations included integrating staff into cross-functional teams, emphasizing transparency of team performance, and investing in testing environments that mirrored production environments so that quality code could be delivered. Decision making would be pushed to the teams — they would be encouraged to redefine ways of working and recognized for what they were learning. Priority would be given to low risk and frequent deployments with a focus on code quality metrics visible to the entire organization to boost code craftsmanship. Other recommendations included greater customer centricity among Product Owners and making the company’s vision more visible while empowering teams to own strategies for achieving it. Teams were realigned with cross-functional skills around domains such as website, mobile, logistics, deliveries, and business intelligence.

“I didn’t think we were working efficiently. As a heavy waterfall shop, we had too much waste in the process. For all the effort expended, not enough value was being delivered.” Dave Evans, CTO

A new focus on value and cultural change

Despite some challenges, progress was evident early on as business teams began to work cross-functionally. Cross-functional teams were created with domain specialists from each of the formerly separate areas such as content, UX design, etc. The newly formed groups began to focus on product categories such as appliances or digital imaging and gain product domain mastery in their process.

By putting a focus on analytics, reporting, and customers' experience, teams at Best Buy began to prove that focusing on consumer behaviours and preferences allowed them to quickly adapt the elements of their website to ever changing needs. Teams had the autonomy to make decisions quickly which lead to visible impacts sales.

Once the focus on business value was engrained in a few teams, it empowered other departments to make decisions that greatly benefited the organization. This step was something that evolved naturally throughout the company. Capitalizing on these capabilities, the company leaders estimate a $40M reduction per year in cost of value delivery.

“Visible culture change is driving an appetite for the rest of the organization to adopt. ” Dave Evans, CTO