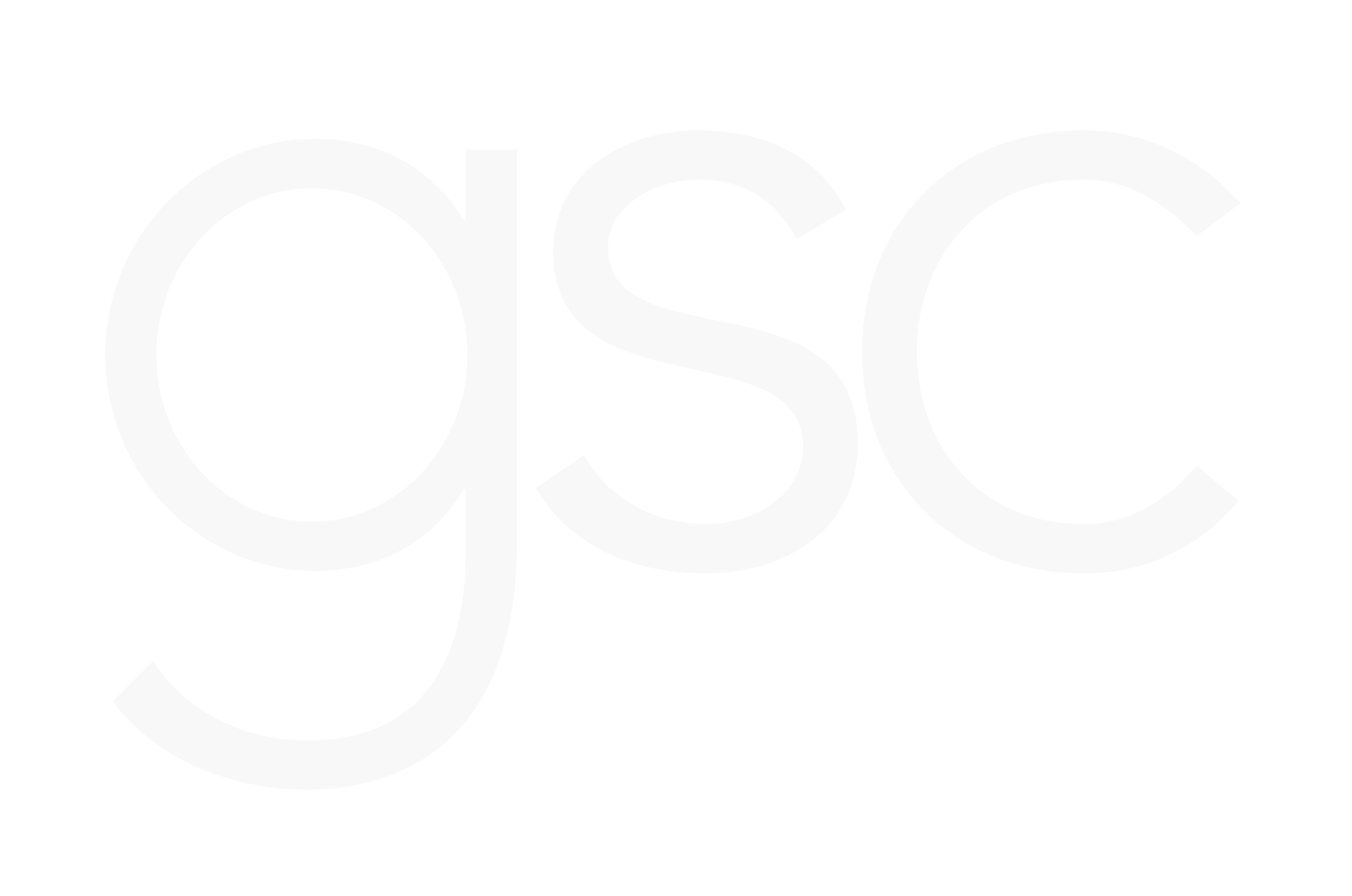 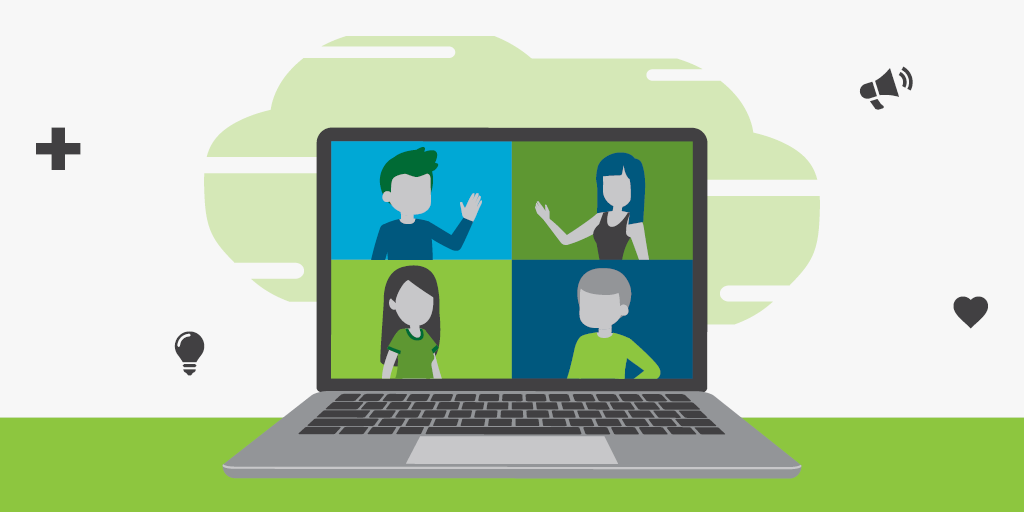 One of the great achievements of our Agile Transformation was the improvement in the alignment of IT work with Business priorities, and with increased responsiveness and agility.
Rino Rondinone
‍EVP Benefits Management and Technology 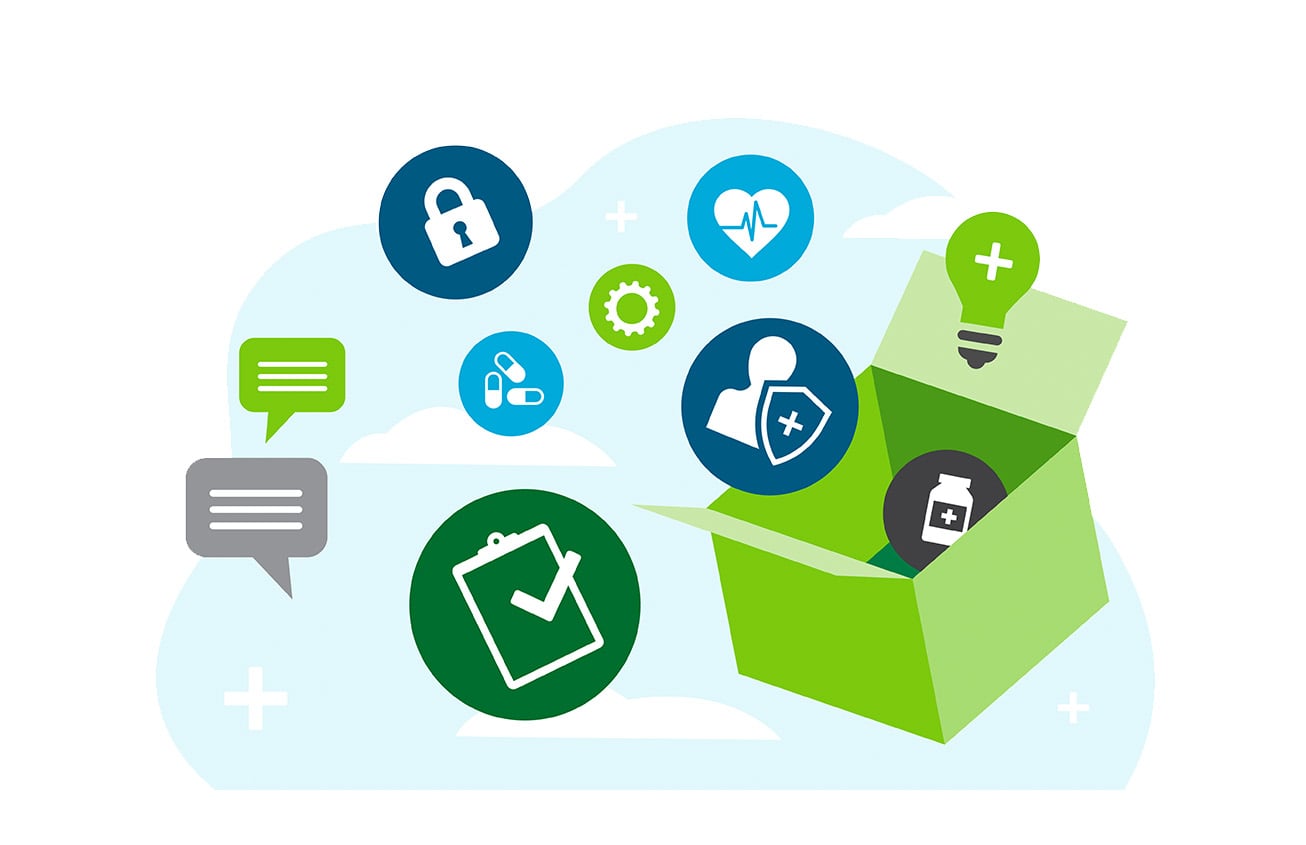 A transformation that began in 2020 included 200 staff members in the IT department.

Uncovering gaps in culture and process

It seemed all too familiar that changes in product would take a long time to implement. Teams would often run into bottlenecks in their quarterly delivery cycle, which followed a waterfall process. Ticket resolution was also slow due to lack of clear information and requirements.

Teams were launched in waves. The first step of the transformation was to increase awareness of Scrum and Kanban, the two methodologies that would become the backbone frameworks as the company evolved into its next stage.  As new teams were formed based on functionality, as opposed to discipline, needs of processes change and cultural gaps were uncovered.

The team of consultants played a major role in our successful Agile Transformation. They worked with us to develop a comprehensive strategy for training, stand up and coaching our Application Delivery teams that was paramount to the adoption of agile and highlight the early improvements that we were seeing.

As teams were aligned and learned to work cross-functionally, it was possible to effectively measure results and focus on improving areas that needed attention. By continuously learning from the previous teams, newly formed groups could more easily adopt the new structure, resulting in an increased velocity of 50% in 10 virtual environments. The gap between cycle time and lead time dropped, allowing for greater predictability and stability in delivery. Variation between the initial product delivered and delivery goal also reduced greatly, maintaining the delivery predictability and responding to external changes.

Overall, our transformation to Agile went extremely well. The training, coaching and support provided to the staff was key to make the transition a success. The business has more control over prioritization and a better understanding of demands.

Learn about how we've helped other clients succeed.

Find out how we can help your team deliver exceptional results