How multitasking sneaks up on teams

We now live in a ‘smart’ world where most of our tools, gadgets and even appliances work hard, so we can focus on the right things. If this is the case, then why is it so difficult for the people who created these devices to shift to a smarter way of working?

After spending a few years as a Scrum Master and Agile Coach I have had the opportunity to track and observe why people are drawn to and engage in multitasking, and the impact it has on an organizational level.

With one team I worked with, I noticed that after Sprint Planning the team would take on a few tasks, or stories, at the same time and move them from To Do to In Progress. These stories would stay In Progress for the entire sprint (10 days) and close on the last day of the Sprint. So, you can picture the plateaued chart with a downhill on day 10. As a Scrum Master, I was hoping to see a staggered step ladder making its way down to day 10.

I started asking the team to investigate the impediments. As it turned out, there were no external issues blocking us, but rather the team moved all the stories to In Progress and worked them on all in parallel. That was our team’s impediment. My team was a serial multitasker. Eventually, I addressed the issue at a retrospective and leveraged the working agreement to reach a consensus on how the team will operate and eventually agreed to limit their work in progress.

The incident reminded me that rapid context switching (multitasking) is constantly sneaking up on teams and has a lasting impact, not only on immediate team output, but also at a cost to the organization.

The American Psychological Association (APA) states that multitasking is ‘when someone tries to perform two tasks simultaneously, switch from one task to another, or perform two or more tasks in rapid succession’.

So, why do people view multitasking as a marketable skill and wear it as a badge of honour?

If simultaneous task completion was possible, then I’d like to think that 24 hours in a day is plenty of time to successfully get through the infinite to-do list of responsibilities. However, research suggests otherwise.

You see, humans were so inspired by the way a brain works that we invented computers that can rapidly execute several commands. The secret being that they do so one at a time, in the same way that our brains are designed to focus on one thing at a time. Several studies have been conducted to debunk the myths of multitasking and the lasting neurological impacts on long and short-term memory, related to fatigue issues, exhaustion, and loss of qualitative productivity in teams.

Let’s face it, there is an endless bound of distractors, and I’ll confess that while writing this blog I have swapped in and out of email, took two phone calls and responded to chat messages.

If we are well versed on the impacts, then why do people engage in multitasking that seemingly has no benefits?

For one, it feels like we are accomplishing more. But it does not make you better at completing tasks, as pointed out by Emily Bonnie in Addicted to Multitasking. The switch itself takes a fraction of a second, but they add up and it takes you up to 40% longer to complete the same tasks if you were to tackle them separately. To top it off, it drains your cognitive resources and increases the probability of making mistakes every time you take up a new task.

Additionally, multi-tasking feels so good! Our prefrontal cortex craves newness so we indulge ourselves in distractors. Every time we indulge in a new stimulus the brain releases a surge of opioid type hormone. Hence, we are somewhat addicted to juggling several low value tasks instead of focusing on one.

Let’s assume that each team or department in your organization has at least one multitasker who hops between tasks, using about 20% of their brain capacity at a given time.

Not only are they hurting their memory span but they are an impediment to the rest of the team. Add to the mix, some of these multi-taskers are in a management role. Either leaders, Delivery Managers or Product Managers. What would the impact be now?

Weaving your way out of multitasking

Structure would be my one-word response to managing multitasking in our world filled with distractions. Adding structure for your department, sticking to the agenda for a meeting, or following the plan for the day, will aid in building brain focus and over time make it easier to intentionally focus on a single task.

Things for teams to practice:

What are some things that management can do to enable teams to focus?

It starts with you. Look at it for yourself and resist the urge to multitask.

If you are wanting to feel good regardless of the reduced distractors, take time to practice activities that require focus. This will strengthen the mental muscles and make it easier to focus on important tasks during the day. 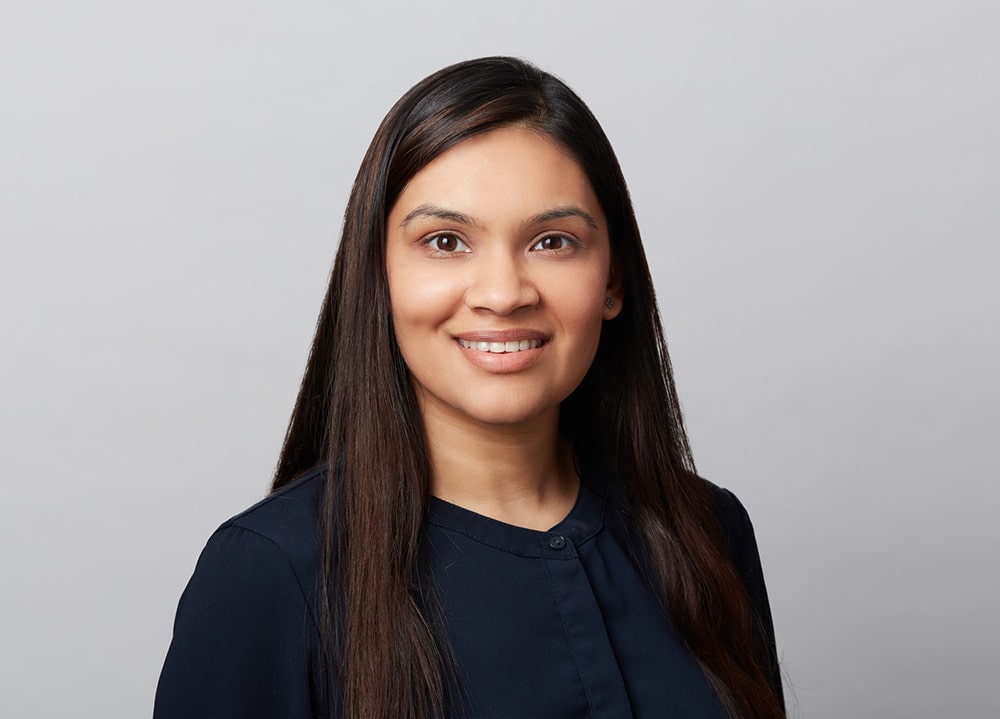 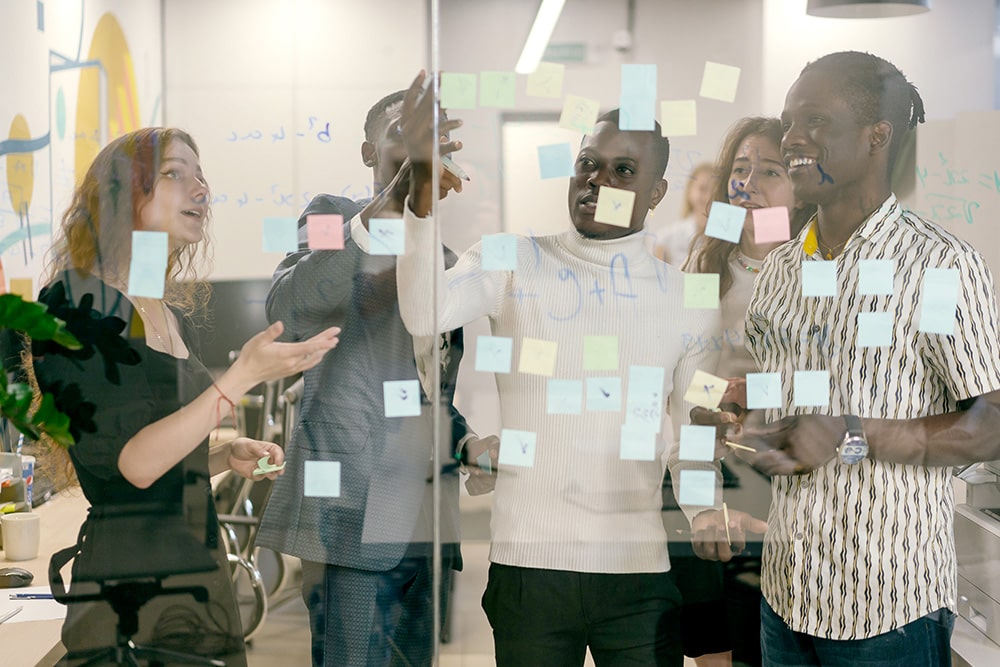 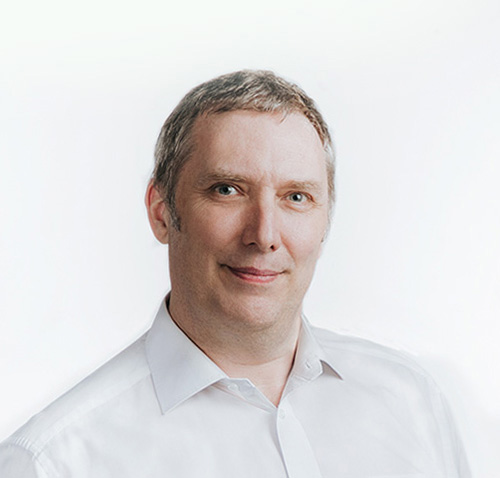 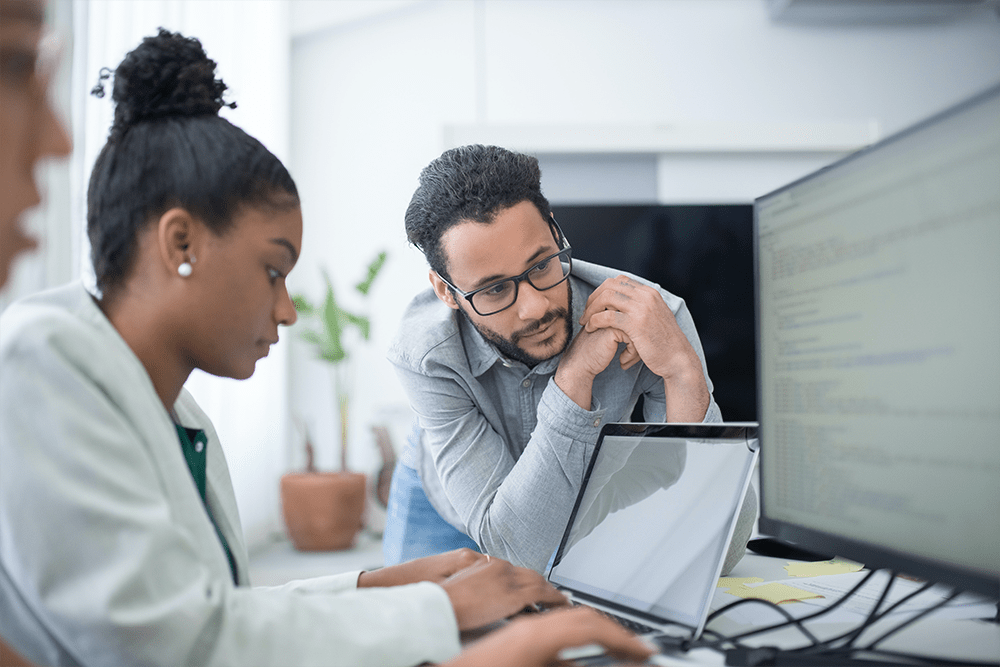 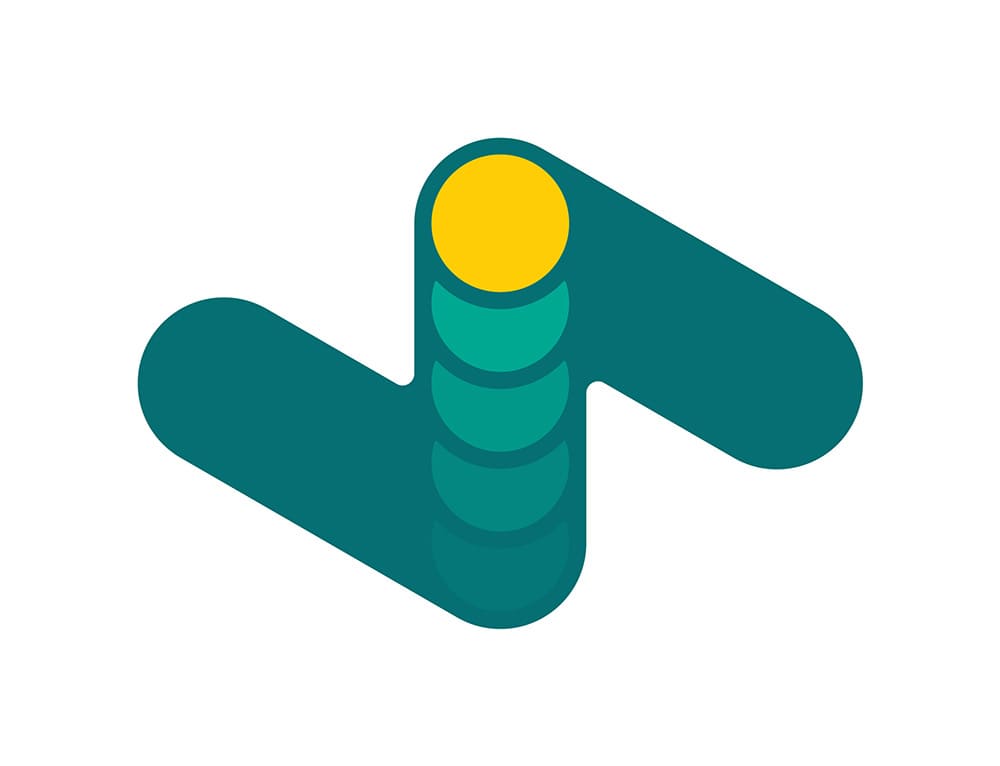 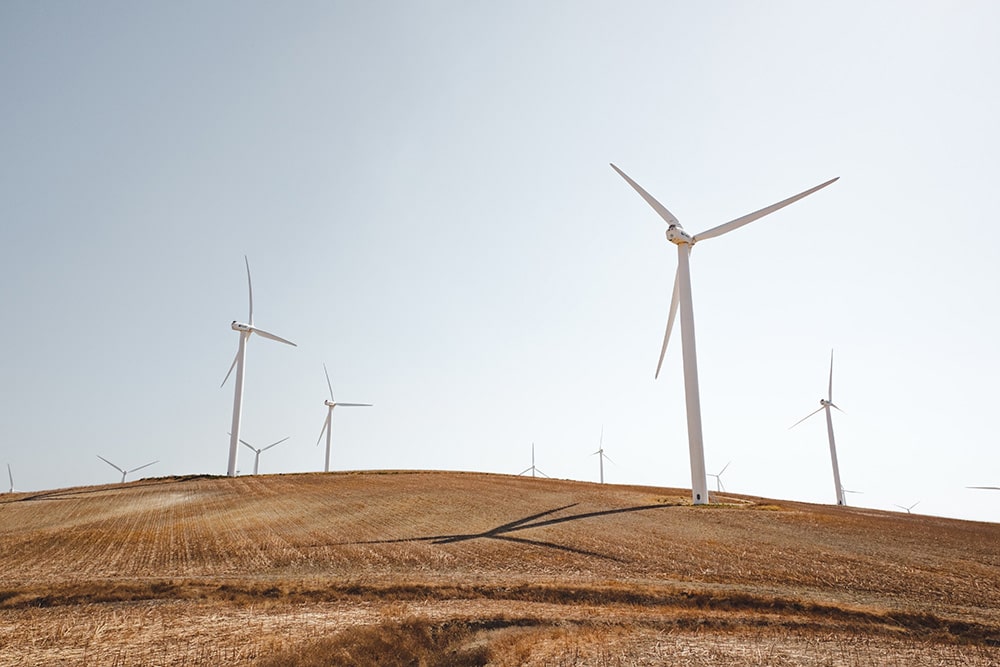 Interested in becoming a catalyst for positive change in your organization?